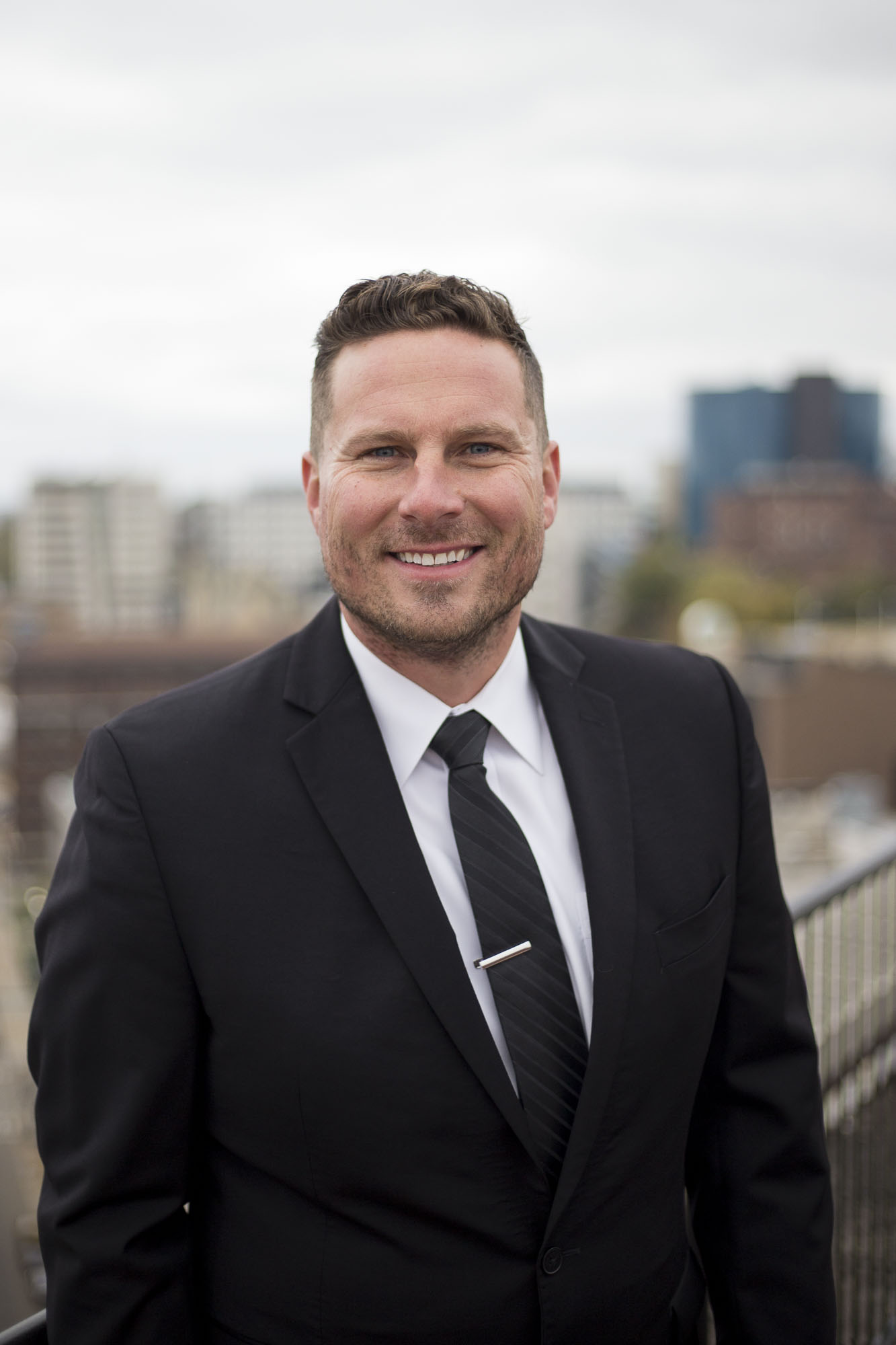 Tim Anders has 20 years of experience in real estate and has been a Grand Rapids community member for nearly 30+ years. Tim has been one of the top 25 agents in West Michigan since 2011. During his time on the team, the Anders Team was named one of the top five West Michigan teams from 2009 onward. Berkshire Hathaway HomeServices named the Anders Team top 100 in the nation in 2009, as well as top 50 nationwide in 2013. Tim enjoys the friendships he builds with his work, as well as the constant challenge he faces each day. He also enjoys being a part of the Grand Rapids community — which he believes has some of the nicest, most genuine people around.

7/11/2018
Team Anders is hands down the best realty team to work with! You instantly feel like family when working with them! Their knowledge and experience definitely shows when you are selling and shopping for a home! With the crazy market and everyone telling us how stressful it is, Tim made it look so  easy and really relieved us of all the stresses of buying and selling.

11/13/2017
This is our 3rd time working with Tim and his team. Purchased our first home through him, sold it 6 years later through him, and purchased another. He's a great guy and his whole staff and family is also. Katie was super helpful as a Buyers agent also.. Would highly recommend. Tander's Team for Life!